The Thundermans Wiki
Start a Wiki 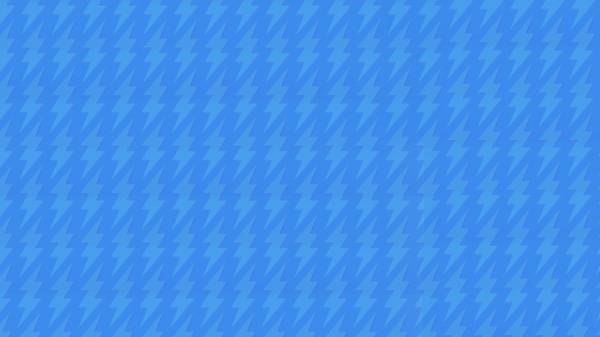 What's on your mind?

i want a bring back of this show. 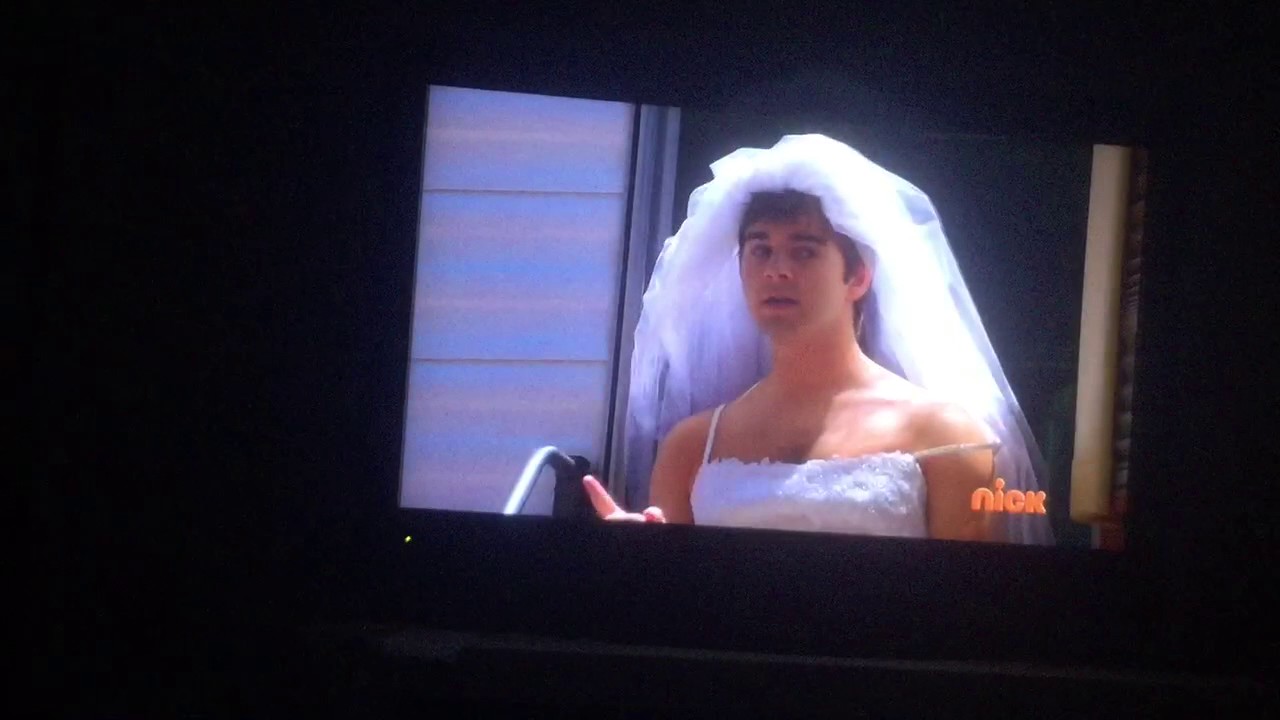 The Thundermans is literally one of the best kid sitcoms I've ever watched!!!

They look like they were MEANT for each other!!!

Same with Finn and Jake. I ship Fake as well. But in Pokemon I ship Ash x Misty.

...that The Thundermans is ending the same year Incredibles 2 hits theaters? Ironic, ain't it? :p

I'm thinking they would be Lightning and Fighting type Pokemon. Even though Lighning types are weak against Fighting types, the Thundermans can be the exception.

I'm invisioning Phoebe and Max as Pikachu, Chloe as Pichu, and Billy as Jolteon.

So if there was an AT/TM crossover episode (both shows are ending this year), what do you think will happen? I would like Phoebe and Finn to have a kiss scene and Jake to become an honorary Hero League hero due to his shapeshifting powers. Also, Phoebe and Max will eventually have to save Princess Bubblegum, Lumpy Space Princess, and Flame Princess from the Ice King and Dark Mayhem. BMO will also become Dr. Colosso's friend.

(I know this crossover can't possibly happen irl cuz the two shows are on different channels with different creators. But Adventure Time got its start on Nick as a Random Cartoon short.)

I guess, I see Phoebe or the other girl like her wearing a gymnast leotard...Or I just see things?

Help us grow The Thundermans Wiki 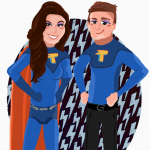 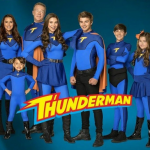