Phoebe vs. Max: The Sequel
Maya Le Clark is an American actress mostly known for playing Chloe Thunderman on the Nickelodeon series, The Thundermans. She has also guest starred in another series, Knight Squad. 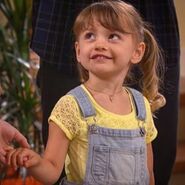 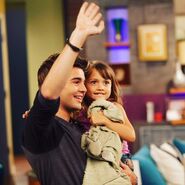 Add a photo to this gallery

Retrieved from "https://thethundermans.fandom.com/wiki/Maya_Le_Clark?oldid=58949"
Community content is available under CC-BY-SA unless otherwise noted.